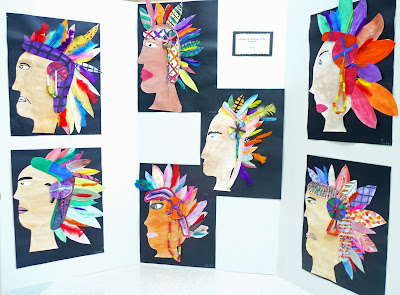 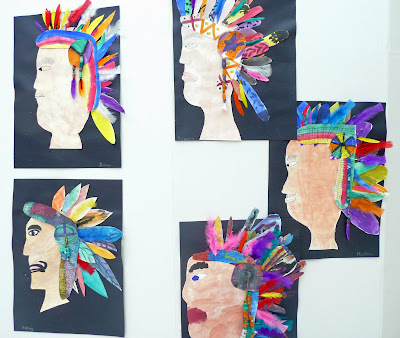 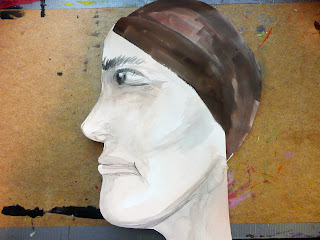 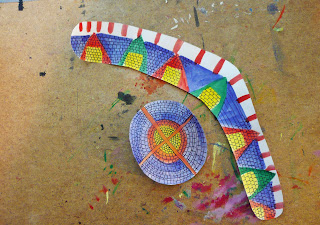 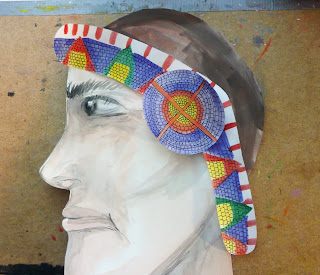 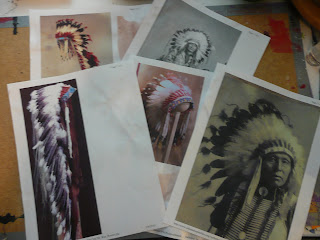 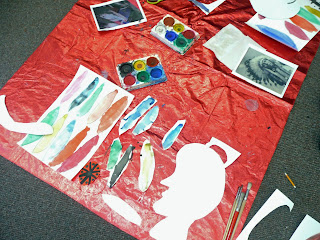 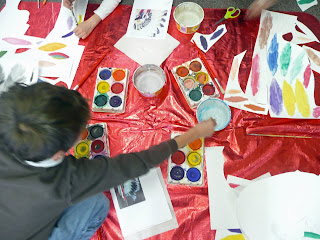 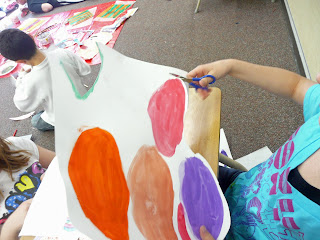 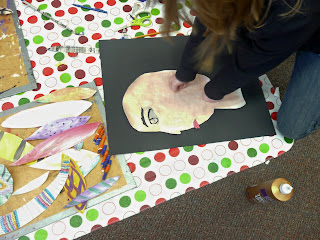 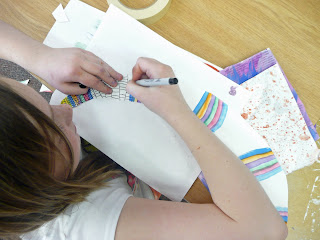 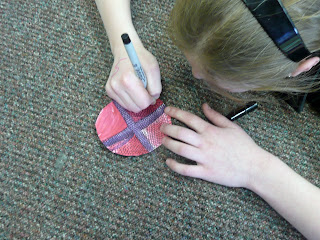 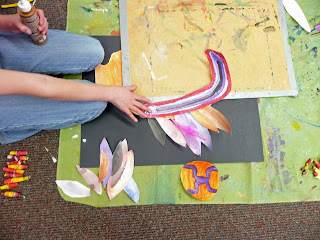 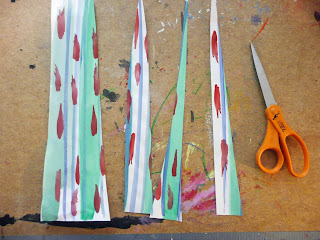 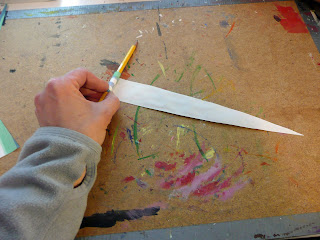 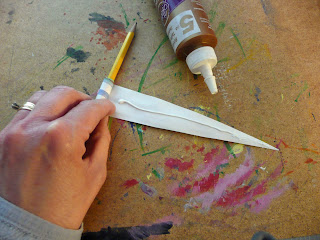 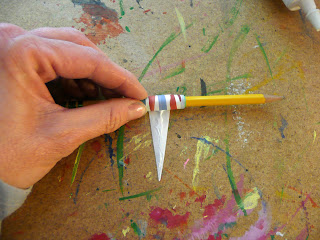 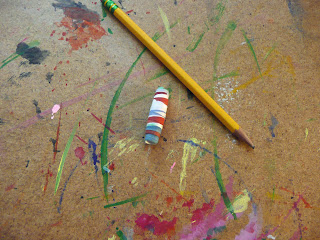 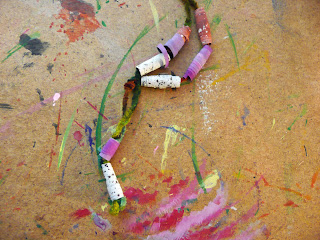 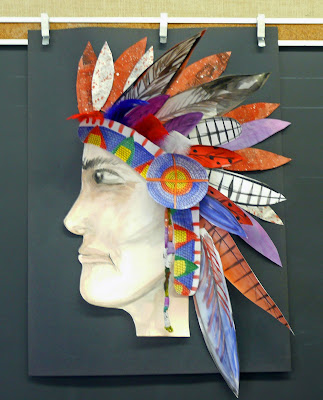 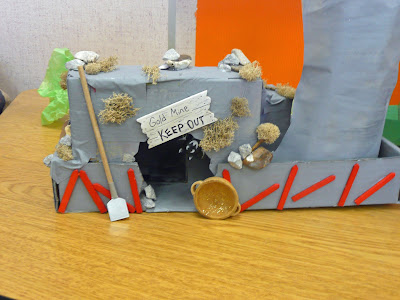 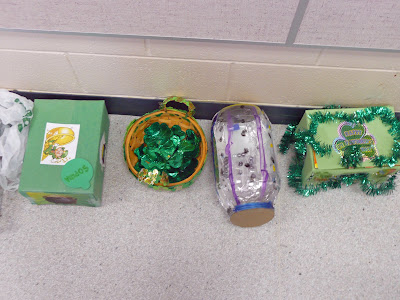 All paintings, visual art projects and posts are original creations done by the artist, Gail Bartel 2008-2020.
Educators please feel free to use tutorials/projects to add to your art curriculum.
If you wish to borrow an image or post for reproduction, please ask. Unauthorized use is just not cool. Thanks.

More Spring art ideas can be found by clicking on Spring Projects at the top of this blog and scroll on down. 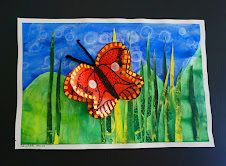 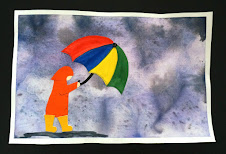 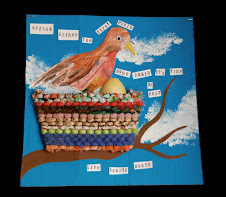