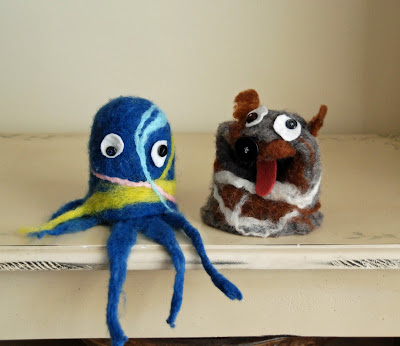 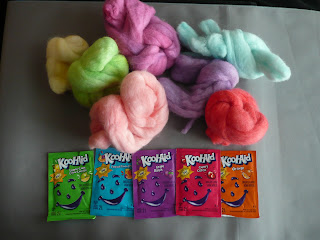 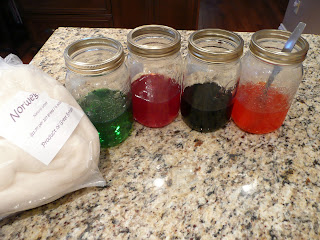 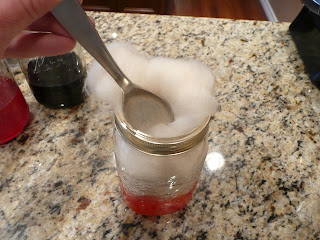 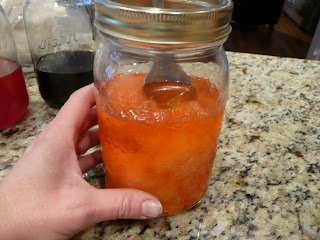 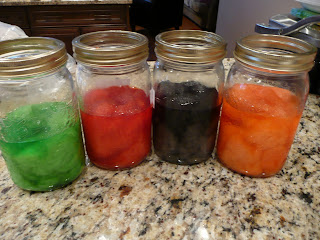 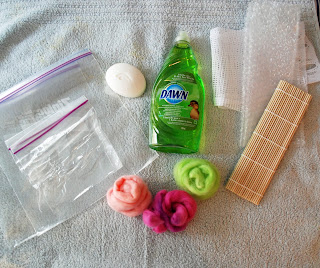 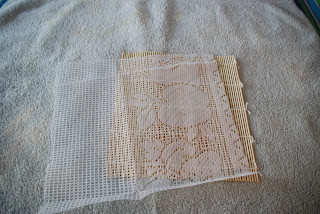 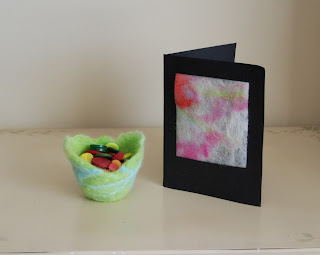 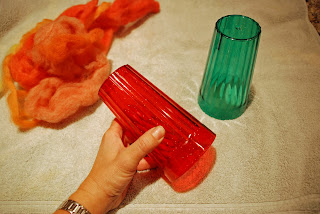 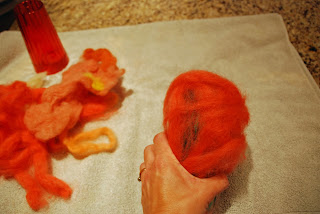 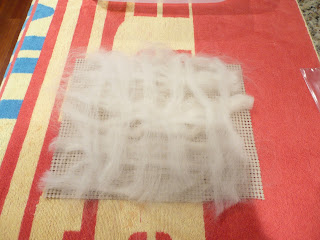 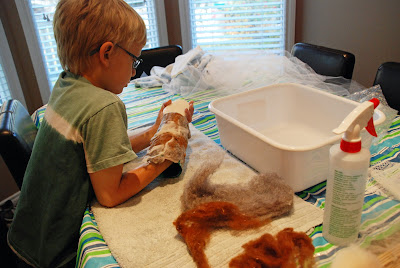 All paintings, visual art projects and posts are original creations done by the artist, Gail Bartel 2008-2019.
Educators please feel free to use tutorials/projects to add to your art curriculum.
If you wish to borrow an image or post for reproduction, please ask. Unauthorized use is just not cool. Thanks. 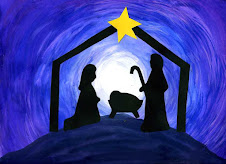 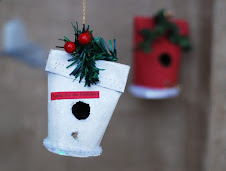 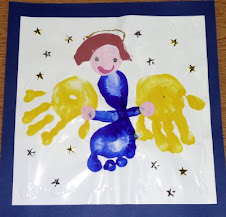 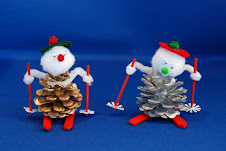